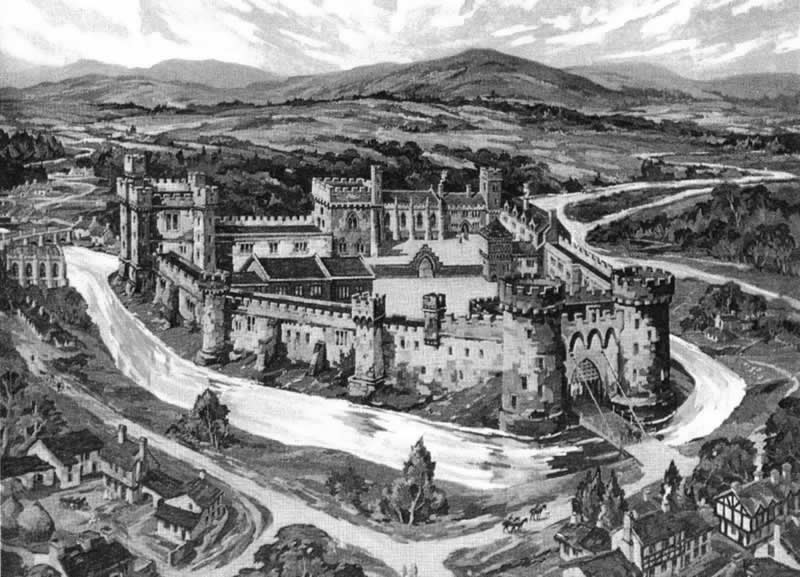 Sheffield Lives is a walking trail that charts Sheffield’s development during the 16th and 17th centuries. It was developed in partnership with the University of Sheffield.

It contains such curiosities as:

The Situate app includes a map of the trail and automatic triggering of content when the user approaches each stop. 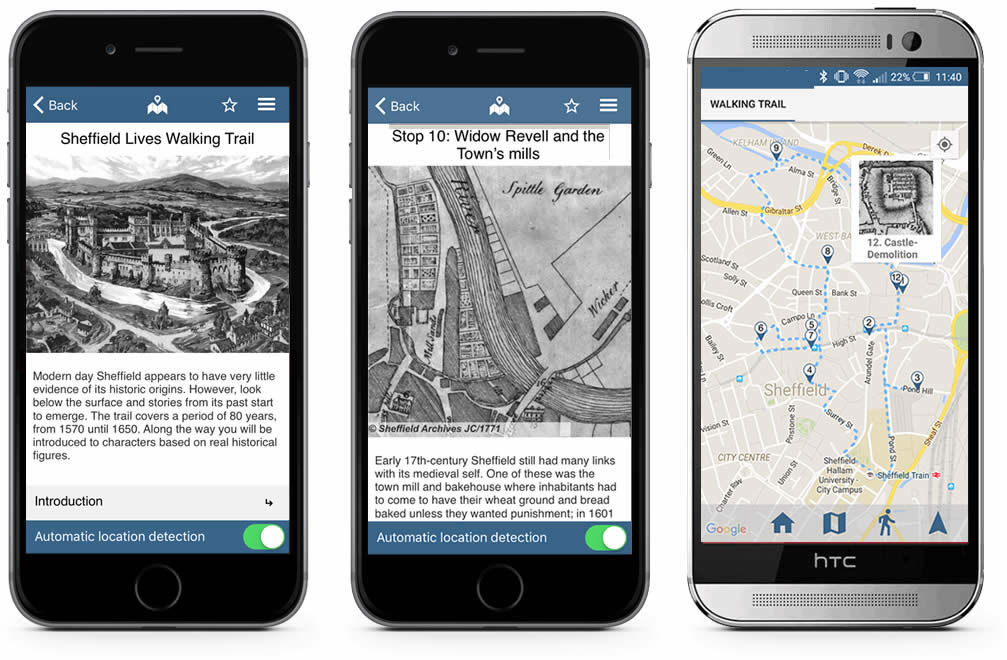 At each stop along the trail there is audio tale from a different character (each one based on a real historical figure), highlighting an aspect of the lives that have helped shape Sheffield. Listen to the example below of George Talbot, 6th Earl of Shrewsbury, discussing the arrival of Mary, Queen of Scots to Sheffield castle in 1570.